Many organisations have implemented VoIP Solutions as part of their move to an Integrated  Communications Strategy. Usually, the rationale includes the financial benefits of toll-free long-distance and International calling, improved customer relations, and better performance and productivity in the workplace.

However, if the VoIP Solution is not properly implemented and managed, problems can arise over time. Without becoming too technical, here are some of the more common 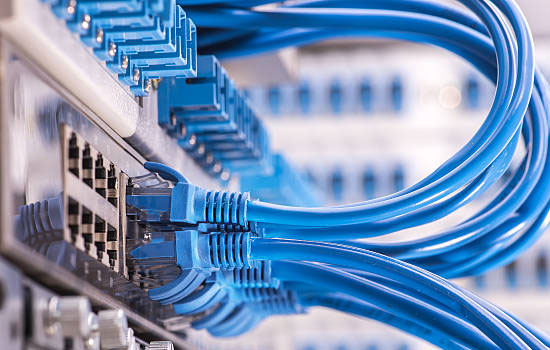 VoIP Solutions depend on physical linkages using Ethernet cabling. WiFi is becoming more common but tends to be mainly used by mobile staff on a smart device.

If a particular user is having difficulties, check the physical connections at their handset, wall-point and switch.   VoIP needs at least Cat5e cabling, so check that the cabling in use is at least that specification. 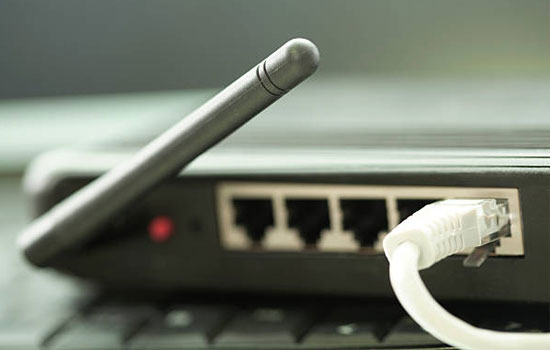 Routers and switches need to be configured to support VoIP. A misconfiguration can lead to all sorts of problems, from poor call quality to no dial-tone, to complete VoIP failure.

If all the handsets connected to a particular switch are having problems, then it is likely that the switch has a problem. Check it and replace it if necessary. One issue is that sometimes a software or firmware update on a switch can affect the configuration.   Check also switch port configurations. Most VoIP systems need ports to support VLANs.

Problems can also be caused by misconfigured routers, particularly if the router is not up to the latest specification. In particular, an older router might not be 100% compatible with the latest VoIP software, and while not bringing the VoIP systems down, could cause performance and quality problems.

Simply resetting a switch or a router could clear any transient problems, but there are no guarantees.

Handsets (including SIP devices) need an IP address to receive and send calls. In some systems, this must be a fixed address, not one assigned by DHCP. If DHCP is used elsewhere in the network and if the VoIP address range is not specifically excluded from DHCP, duplicate network addresses could be generated. 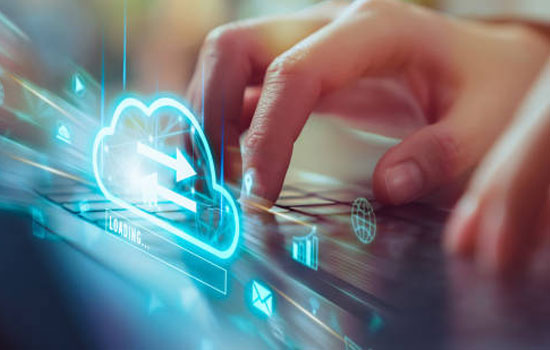 Adequate bandwidth is key to good quality VoIP performance. This is discussed in more detail under Quality of Service, but make sure that there isn’t a continually high level of network congestion. If the problem is periodic, check to see which application or service needs a lot of bandwidth at those times.

You should have bandwidth monitoring on your normal network management tasklist, so bandwidth issues can be identified and dealt with quickly.

Bear in mind though a network issue might be caused by factors outside your control further down the line, at your ISP for example. 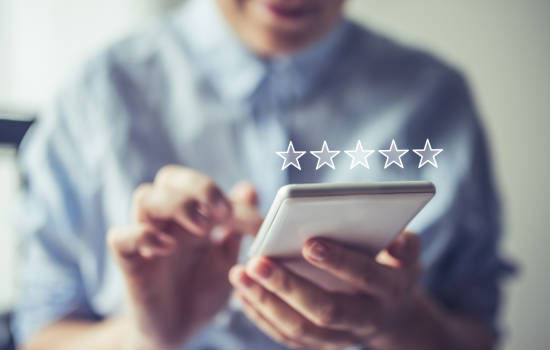 Many VoIP issues are bundled under the overall heading of Quality of Service. Usually, they boil down to the provision of adequate bandwidth for VoIP, and the proper configuration of the network hardware and software supporting the VoIP environment.

Other issues related to handsets are discussed below.

Simply put, VoIP is the conversion of analogue voice information into digital network packets, which are then sent to the recipient in exactly the same way as all other data packets. However, VoIP packets must arrive in the same order as they were sent, and with a minimum of delay to ensure that what was sent can be heard and understood at the other end.

Failure to do this can mean broken-up and garbled speech, and possibly a complete failure to carry out a conversation.  That is where QoS comes in.

QoS is the process of assigning different priority levels to different types of traffic. In general, VoIP traffic will have a high priority, above that of other traffic.   Most routers will have this capability, and most desktop handsets have a small buffer to allow packets to be organised into the correct order.

Check your router configuration to make sure that QoS is correctly defined. Some configurations could be changed when other applications are upgraded or implemented. 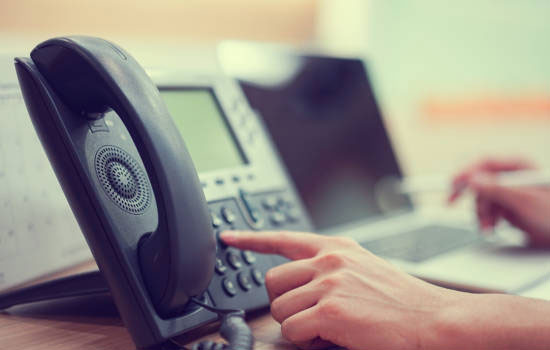 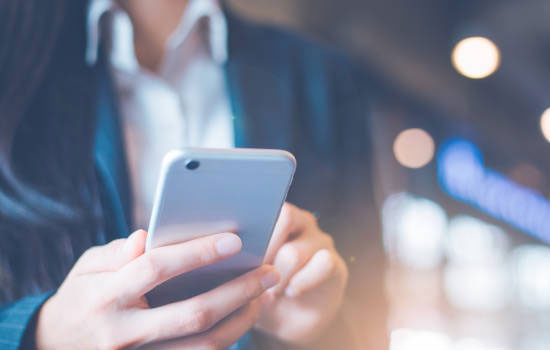 Mobile users are increasingly using SIP technology to enable desktop handset functionality on a smart device. Because they are mobile, they must use WiFi to connect to the VoIP network. WiFi is not designed for voice or real-time applications and can be spotty in coverage.  Both work against high-quality VoIP service.