In recent times there has been a quantum increase in the use of digital communications, both in the business and domestic sectors. Businesses use IP Telephony to reduce their communications costs, improve interactions and service levels with staff and customers and present a better business image to the world at large.

Domestic users can now use VoIP to talk with and see far-flung friends and relatives easily and cheaply over long distances from their smart devices using VoIP capable apps like Skype and WhatsApp. No more expensive long-distance calls.

The terms VoIP and IP Telephony are often used interchangeably to describe digitally based communications.  Are they, in fact, the same thing, or are there technical and non-technical differences?

As often happens, the answer is both Yes and No. At a non-technical level, they are the same thing but with subtle differences. Using a VoIP telephone and saying you are using VoIP or IP telephony is perfectly understandable to most people.  However, at a technical level, they do have significant differences and network specialists will become a little excited if you use VoIP as a synonym for IP Telephony. 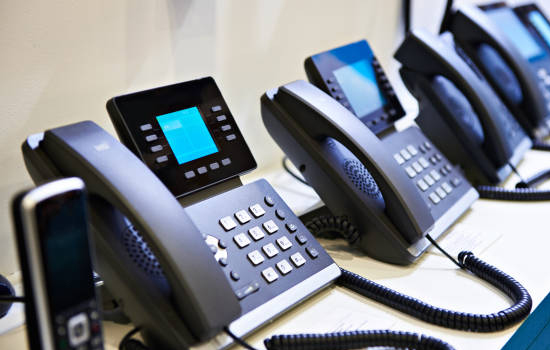 Simply put, IP telephony refers to the process of applying digital concepts to communications systems to take advantage of the associated hardware and software environment and an Internet connection. VoIP popularly refers to the ability to add digitally based features to voice communications, in particular, to make cheap or toll-free calls using the Internet rather than using the local PSTN as the carrier.

At a slightly more technical level, IP telephony refers to the entire business concept behind digital communications, that is the totality of the digital communications solution. It starts with setting out the business need and thereafter defining the hardware and software environment to implement the solution to meet the need.  Some define IP telephony as the process of using internet protocols to communicate reliably and cost-effectively over digital networks.  A similar definition of VoIP is offering user-friendly features to ease the process. 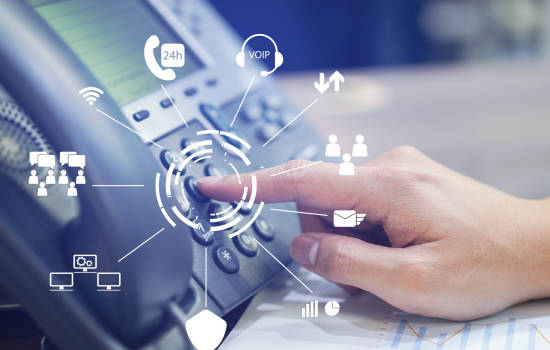 At a technical level, VoIP is a standards-based protocol for moving voice traffic in a digital communications environment.  The network could be a private network for internal communications. Add an Internet connection for inter-branch and external long-distance and international communications. VoIP can, therefore, be considered as a subset of IP telephony.

The most common implementation of VoIP at a domestic level is the use of smart devices to support apps like Skype and Whatsapp. They are used to provide toll-free calling services replacing the traditional PSTN and cellular phone calls.

WiFi is becoming more and more common in public spaces like malls. Some Municipalities are providing free WiFi coverage in metropolitan areas. It is now possible to dispense entirely with PSTN and cellular-based communications, relying entirely on WiFi to support VoIP calling using smart device apps.

The first major difference is then that IP telephony refers to the complete digital communications infrastructure and VoIP to a standards-based communications protocol.

What is required to implement IP Telephony and VoIP? 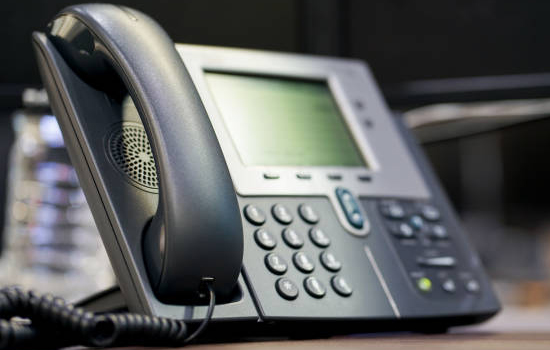 It can be seen that IP telephony covers a much wider area than that of just voice communications and telephone equipment, even if the handsets are VoIP telephones and VoIP is the protocol that manages the voice traffic.  Implementation requirements are therefore different.

As discussed above implementing IP Telephony is the process of digitising a communications network.  As with any other business based project, this requires firstly to define what you want to do, and what you expect to gain by moving to digital telephony. If you don’t define the outcomes you don’t know if you have been successful or not.

The usual reasons are cost reductions by being able to route company calls to other sites over the internal network or Internet to avoid toll charges, particularly International call charges. Other reasons may include reducing travel costs by being able to carry out long-distance face-to-face conversations using video-conferencing.  One popular one is to improve the company image. An example is to give the appearance of being larger than you are by simulating local support offices. Provide a local number to call for support.  The incoming call is then automatically routed to a central support office, perhaps in another country.

Having done that, define, select and implement the desired infrastructure. This will include networking equipment and a digital PBX. An option, particularly relevant for small companies that don’t have the capital is to outsource the digital migration to a hosted solution.

For a simple VoIP implementation, simply download an appropriate app such as Skype or Whatsapp to a smart device or desktop, make an Internet connection and off you go.

Overall, there are significant differences between IP Telephony and VoIP. However, having said that, they are probably important only to network specialists and IT Infrastructure designers.  TO most non-specialists, the terms are interchangeable.