Now that VoIP is commonplace in business, the focus has moved from implementation to management, particularly the management of VoIP Quality.

The concept is simple. VoIP traffic is a series of ethernet packets. The packets must arrive in the same order as they left and not be damaged or lost in transit to ensure that both parties can talk comfortably. One of the primary measurements of VoIP Quality is that of VoIP Jitter, something that can seriously affect VoIP traffic quality. 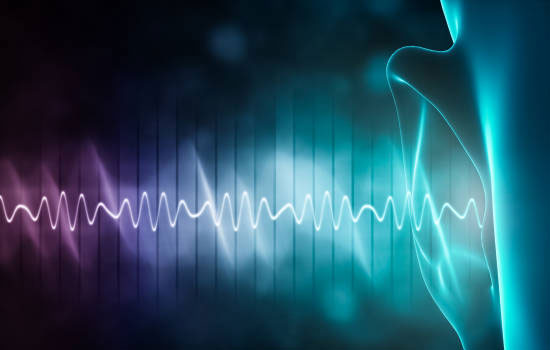 Cisco defines Jitter as a specific form of latency on the network, specifically “a variation in the delay of received packets”. 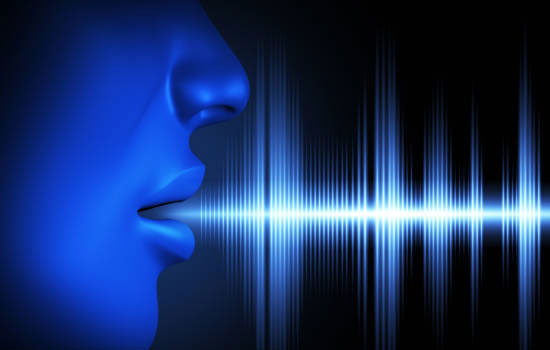 Precisely what causes Jitter can be complicated. It can arise from a single cause or be the culmination of several. Typical causes include:

Even if there are only a small number of active WiFi devices connected to an access point, most users are probably suffering degraded network connections, especially if it is a 100Mb connection. 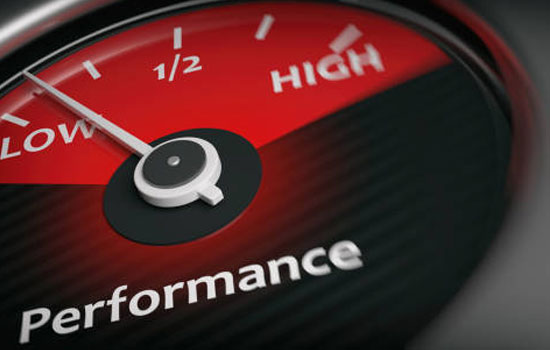 Jitter needs measurement because in the management dictum, “If You Can’t Measure It, You Can’t Manage It”.

The first thing is that like measles if you have it, it’s obvious. Users will be complaining that their calls are a shambles, bits missing, words jumbled and n the wrong order, and long delays in responses. 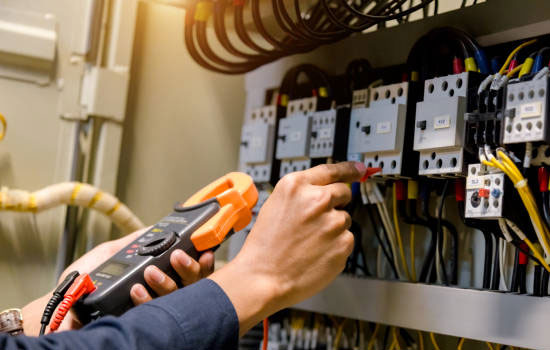 If the problem is entire with the external provider, drop the call and try again to see if you get a faster connection. 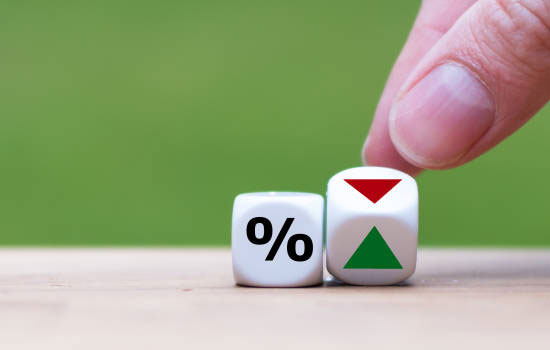 Jitter can turn an effective VoIP environment into an unusable one. Fortunately, it is easily detected and cured.