VoIP has become commonplace in the commercial and personal world in recent times.   Businesses, large and small, have taken to VoIP because of the cost and business benefits it brings.   Simply put, it avoids the costs associated with PSTN connections by routing communications over the Internet.  This allows VoIP service providers to bundle in other features such as free or low-cost long-distance and international calls.

In addition to providing on-premises VoIP calls, the digital format of VoIP provides connectivity for WiFi-enabled smart devices such as smartphones and tablets.  Remote and home working have increased significantly because of the Covid epidemic, and VoIP over public and private WiFi networks and VPN connections are rapidly becoming the norm. 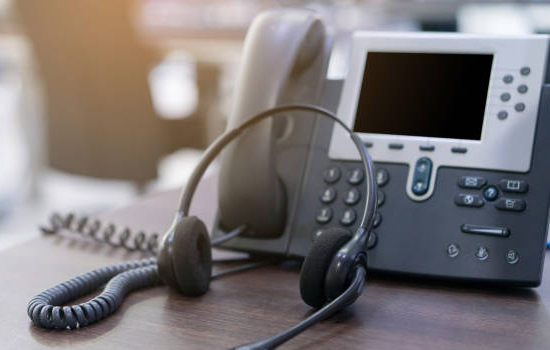 VoIP allows organisations and individuals to bypass the traditional PSTN infrastructure, thereby markedly reducing communications costs and providing additional business benefits at zero or meagre cost.   As always there are drawbacks, for example, in the US no access to emergency services like 411 and 911.

Please note that VoIP systems sometimes use PSTN services to complete calls, especially if the call terminates on the PSTN.   VoIP handsets are the usual desktop equipment to make and receive calls, but Analogue Terminal Adapters (ATA) can be used to connect legacy handsets to a VoIP network.  However, like some cell phone packages, the ATA may be tied to a specific service provider.

There are two types of VoIP systems, Non-Fixed and Fixed:

As one would expect, there are advantages and disadvantages to each, and choosing the correct profile will depend on individual business needs. 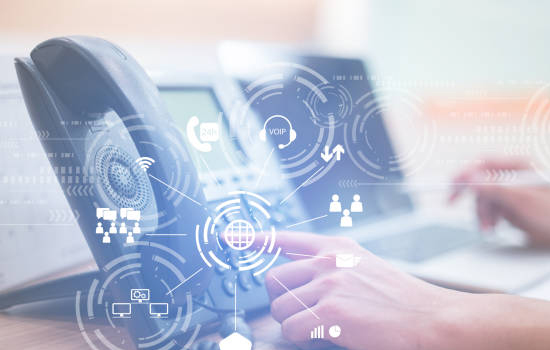 Fixed VoIP systems link to a specific physical location, non-fixed do not.  Most VoIP service providers offer both configurations.   The service provider has a broadband connection with the PSTN.

In short, fixed VoIP is one or more internet phone lines provided by the service provider.  There is an account manager for fixed VoIP, and a physical location attached to the VoIP dedicated line.   The physical address is needed to activate the service.   Usually, they will also support SIP connections through a SIP trunk as an alternate connection.

Because of the PSTN connection, there is usually a fixed monthly cost, perhaps higher than that of a non-fixed link.

Non-fixed VoIP numbers are, in essence, virtual phone numbers issued by free services such as Skype, WhatsApp and the like. Because they are not tied to a location, they can be used from multiple locations, provided an Internet connection is available.

They are also often used to provide local numbers that auto-forward to a central number, allowing callers to reach you at the cost of a local call. 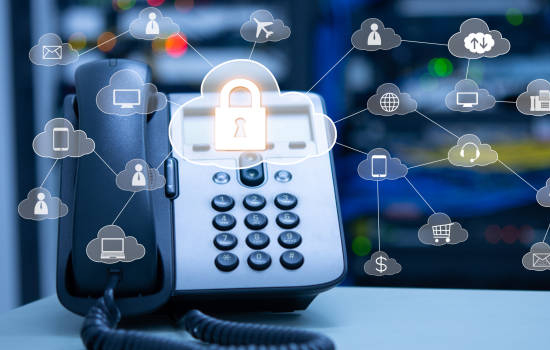