Most, if not all, large businesses use VoIP as their prime communications medium, usually because of the cost and functionality benefits it confers. As the market has developed, the ability to adopt a VoIP solution has extended to smaller businesses. However, as with other IT areas, VoIP has attracted the attention of miscreants, thieves and hackers intent on stealing information and disrupting business operations.

A new discipline, VoIP Security, has grown up to counteract these efforts.

In the larger IT environment, one particular thorn in the flesh has been Denial of Service (“DoS or DDoS”) attacks. These are intended to prevent normal communication with the organisations systems and services by flooding the organisations IT interfaces with large amounts of data, preventing authorised traffic from getting through. In a cloud environment, or for an Internet-based sales or service provider, this could be fatal.

It has happened and in a big way. In March of 2019, the VoIP systems of TelePacific systems were subject to a DDoS attack which brought their systems down. 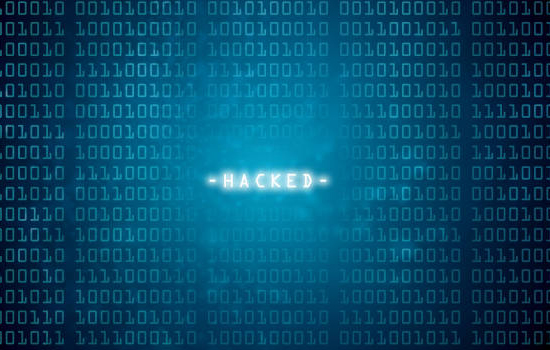 The DDoS attack came from the Internet in the form of a large number of invalid VoIP registration requests. The outcome of the attack was large-scale service disruptions for a few days in late March when the usual daily level of 34 million requests for VoIP connections suddenly dramatically increased to 69 million and flooded the TelePacific systems, removing the ability to place calls.

It cost the company several hundred thousand dollars in customer credits. When the dust had settled, the services provider, a facilities and services company based in California and Nevada, boosted its security measures to mitigate against a similar DDoS attack in the future.

For this and other unreported attacks, VoIP Security now needs to consider how to detect and prevent DDoS attacks on the organisation’s voice and video communications systems.

The first step is to define what a DDoS attack in the communications environment is. Once we know what it is, we can then develop countermeasures.

DDoS in the VoIP Environment 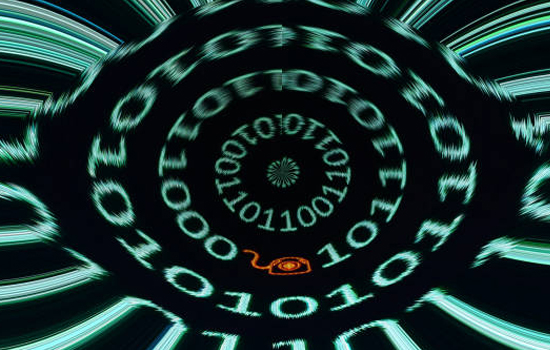 The first thing to understand is that the VoIP systems IP protocols are exactly the same as and have the same weaknesses as the wider network IP protocols, which incidentally weren’t designed to support voice and video.

As a result, DDoS attacks in the VoIP environment have exactly the same intent and techniques as general DDoS attacks – denial of service. Because VoIP uses the same communications protocols as other network traffic, many general DDoS exploits can be easily applied to VoIP systems.

It is important to consider DDoS as one of many potential security risks that could arise in a VoIP environment, and that a properly setup VoIP security environment will guard against most DDoS attacks.

There are general security weaknesses that need to be addressed: 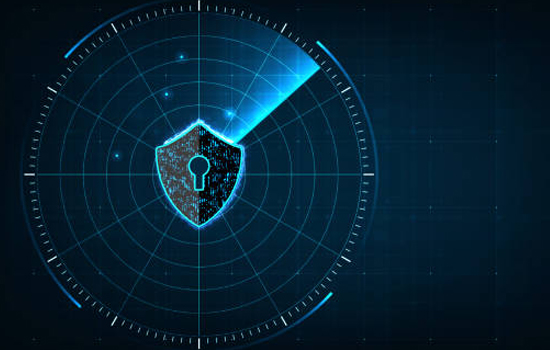 A general security profile that will mitigate against most DDoS attacks is made up as follows:

Technical considerations will also include:

While it is not possible to defend entirely against DDoS and other malicious attacks against VoIP system, common sense and the application of standard network security will go a long way towards mitigation and prevention.