Even before digital convergence gave fresh impetus to the VoIP revolution, VoIP was being adopted by small and large businesses worldwide.

The development of SIP and the emergence of SIP Trunk providers allowed further progress to be made by providing mobility and integration with other digitally based communications to provide a Unified Communications environment.

SIP Trunks work by using a SIP capable PBX to replace the physical connections provided by traditional POTS suppliers.  In essence, a SIP Trunk is the virtual equivalent of the physical wire provided by the POTS supplier, instead of running over a digital connection (data circuit).  It can support voice, data, streaming media, and video services, an ideal combination of services for businesses seeking to implement that Unified Communications environment.

One point to note is that in the past extension numbers were tied to a physical location, a desk or an office perhaps.  With VoIP and SIP, they are tied to an employee.  In short, numbers follow employees.

How does it save money? 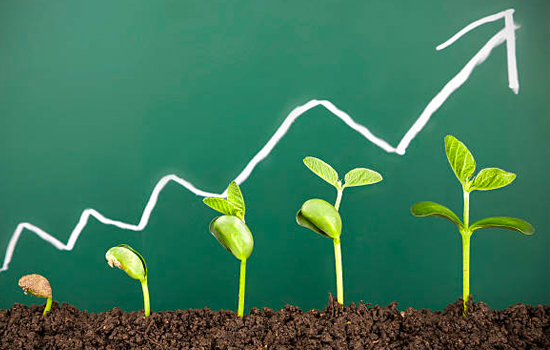 POTS suppliers are renowned for structuring their pricing and capacity plans to maximise their revenue rather than meeting the needs of their customer.  In addition, changing configurations and increasing capacity can be an administratively complex and time-consuming process.

In contrast, SIP trunking allows organisations to contract for only the resources they require at the time, thereby not needing to pay for unused resources.   Often, increases in resource requirements can be met immediately.

Scalability is much easier to manage. 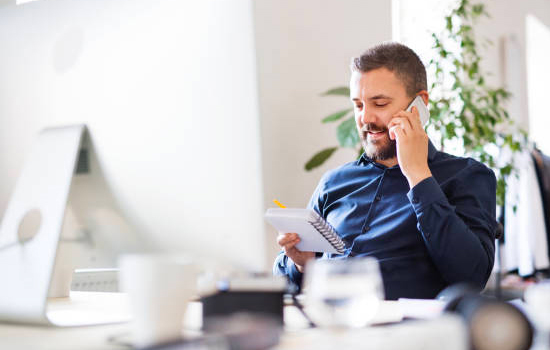 This is the biggie, particularly if an organisation makes long-distance and international calls.  By routing these calls over a SIP Trunk, the organisation avoids the often punitive charges levied by POTS suppliers and in effect having free calls.

If in addition, an organisation uses video-conferencing as part of its communications environment, routing video conference calls over the SIP Trunk, or by using desktop video applications like Skype for one on one or small group calls, further substantial savings will accrue. 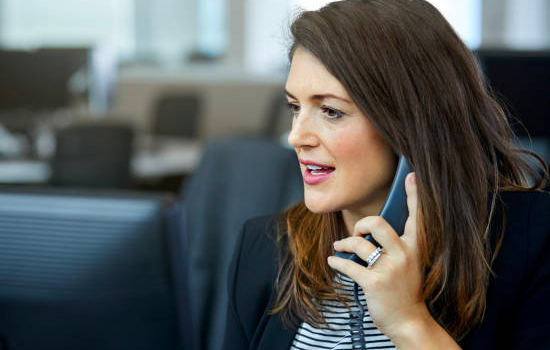 Most organisation want Direct Inward Dialling.  With this feature, a caller will dial a root number, and add the extension number they want to reach as the last, usually four digits. An organisation saves money by being able to deploy a smaller reception service.

POTS suppliers generally charged per individual DID number, citing the need to provide infrastructure, claiming that a DID number is the equivalent of an incoming line, provide services to support DID and the IT configuration and management of the service.

With SIP Trunk you don’t need any of that. DID usually comes as part of the package. 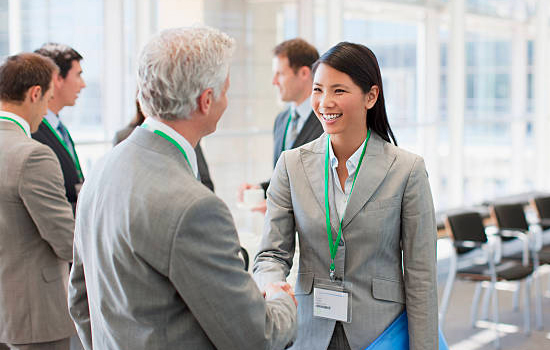 With SIP trunking an organisation can seem to punch well above its weight.  It will appear to be more efficient, more responsive to customer’s needs and provide significantly better levels of service.

VoIP, coupled with SIP trunking is a no-brainer.  It provides substantial cost savings, improves organisational performance and image and establishes a Unified Communications environment that will well serve the organisation in the future.

Microsoft 365 Business Voice: What is it and How it can help you

Can You Keep Your VoIP Working During a Power Failure