One of the more commonly encountered results of the digital convergence between voice and data is the IP PBX System. There are obviously costs and benefits to moving to IP telephony, and a business needs to consider if it should move to a IP PBX System and if it chooses to, when is the best time.

Typically, an IP telephony installation consists of a central PBX function and VoIP phones on user desks. Rather than dedicated cables needed for traditional non-IP systems, conversations are digitised and carried over the cabling that supports the office network.  For the very small business there is the option of a Hosted PBX system, where the IP PBX is hosted at an external service provider.

Why and When would a business install an IP PBX? 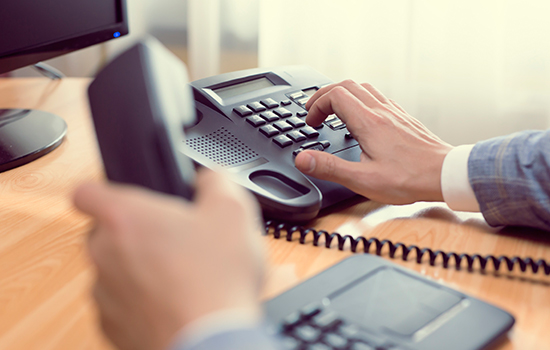 The Why is generally a no-brainer, but a multitude of reasons support the decision.  These will include:

That should cover the Why and persuade those considering moving to an IP PBX platform that it will be a worthwhile investment.
As to when, do it now.  The business benefits are clear.  The exact timetable is defined by the business strategy and confirmation of a budget to support the installation work.

The first step in budget preparation is to have a service supplier provide a quotation for the supply, installation and configuration of the IP PBX. 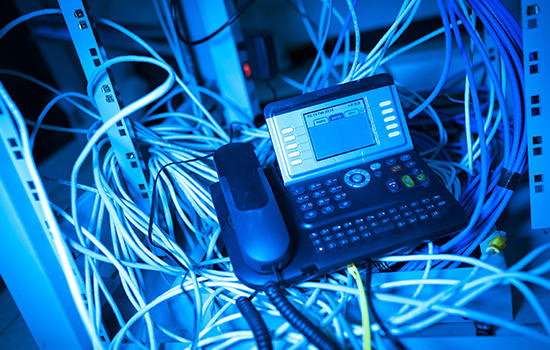 The why of installing an IP PBX is uncontested.  Reductions in communications costs, improvements in services, and improvements in business profile should make your mind up for you.

The when is more debatable. The best answer is now.